How The Fat Butcher came to be

The Fat Butcher’s story starts as many others in South Africa, owner Thian lost his job and moved back home to the family farm near Ventersburg in the Free State. Here, after a frustrating search for new employment proved elusive, Thian’s dad mentioned the butchery that had been closed for 7 years and the pair went to have a look.

In one of those serendipitous moments of choice, Thian and wife Ilze, decided to take a chance on the town and the butchery, and The Fat Butcher became a reality. Opening its doors on 1 February 2010, the couple worked tirelessly to build and promote their business at fairs, expos, food and wine shows and even sporting events, spending nearly 3 years on the road every weekend.

Perfectly situated next to the busy holiday route of the N1 running through Ventersburg, The Fat Butcher began marketing their unique Moerze Lekker Biltong to locals and travellers alike, quickly making a name for themselves and building a reputation as a must-stop on the way to whatever destination waits at the end of the journey.

The unique taste and quality product of Moerze Lekker Biltong lies in the building blocks and hard work Thian put into developing the recipe – with the goal always being to create a one-of-a-taste biltong – the world didn’t need “just” another biltong. Part of the secret is the quality of meat – C-grade with a well-developed, deeper of taste and the all-important yellow fat and nary a sinew to be found.

The Fat Butcher is a bastion to the old tenet that quality and top service is what brings customers back – and it is the basis of their growing success. 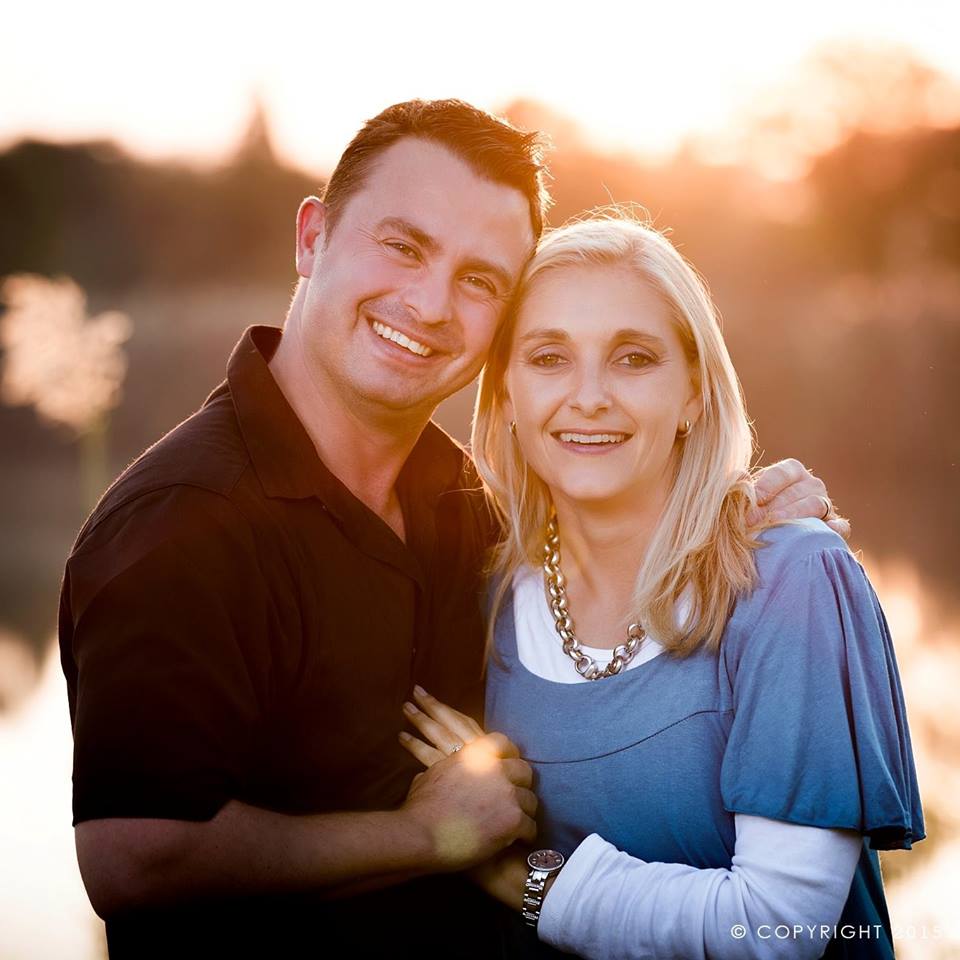